Once signed into law by Gov. Kathy Hochul, the Digital Fair Repair act will signal a huge change in the industry country-wide

It requires all manufacturers who sell “digital electronic products” to make tools, parts, and instructions for repair available.

The law is a significant breakthrough for independent medical device service providers in New York, but also across the country.

Because making instructions available to third party providers in New York is what makes them available to providers in every state. Manufacturers can’t limit the availability of these documents just to the state. Once the information is available, it’s available everywhere.

For many of the products you use, this means third party repairs are likely to become more comprehensive.

What’s not covered in this new legislation

However, its experts expect legislation in the near future will address these sectors. 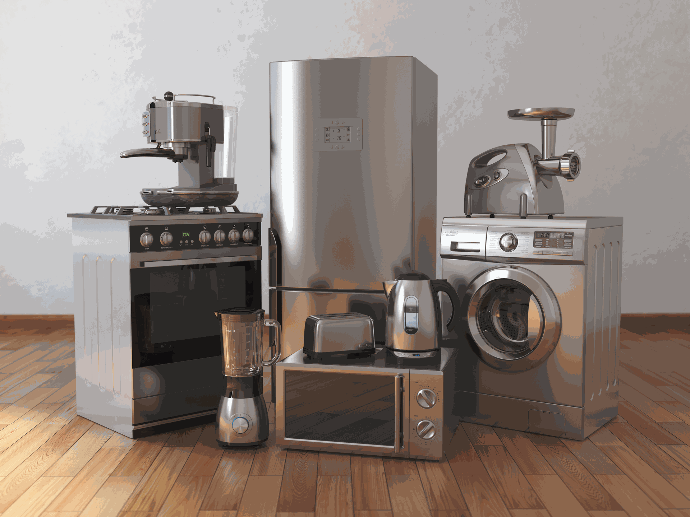 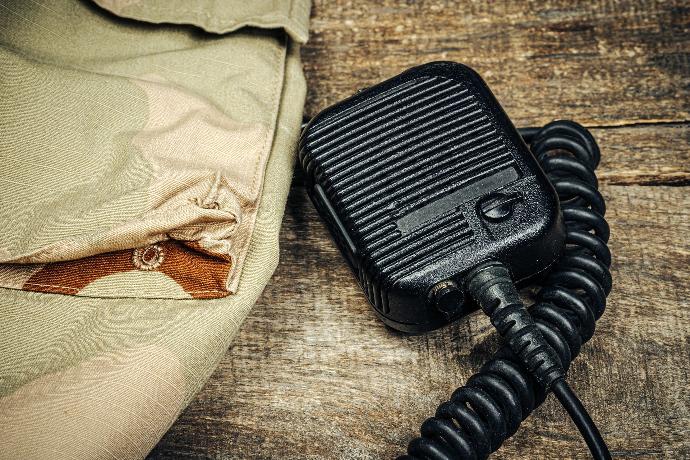 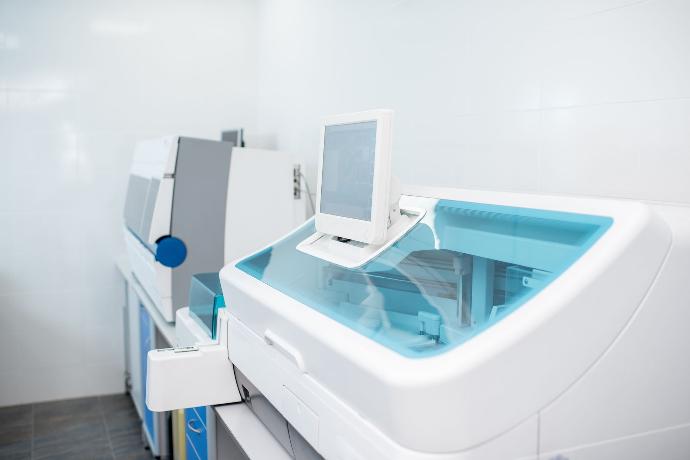 The bill passed the state senate on Wednesday, June 1 by a decisive vote of 59 to 4. It passed the Assembly the following Friday afternoon by a crushing vote of 147-2.

The final step is a signature by Gov. Kathy Hochul. If she signs (as she’s expected to) the law will come into effect in one year.

The bill is the most expansive consumer rights legislation to pass in the United States in recent memory and is the result of countless hours of grassroots campaigning from consumers and consumer rights groups.

The New York legislation was crafted on the framework of a similar law concerning car repairs in Massachusetts. After that legislation was enacted, vehicle manufacturers signed a memorandum of understanding that made the legislation a national policy, because they didn’t want to wrestle with slightly different versions of the same law in different states. 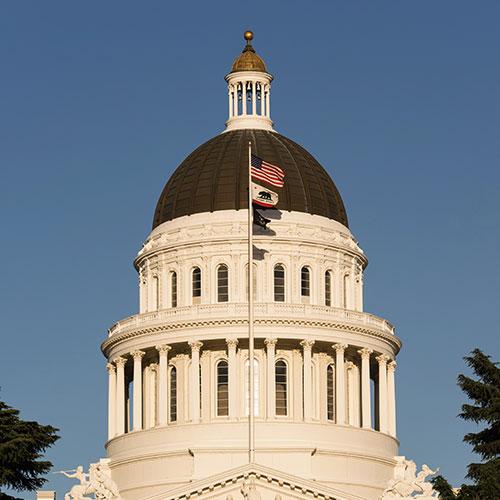 The California state Senate introduced its own right to repair bill in February. It is expected to follow the same trajectory as the New York bill. 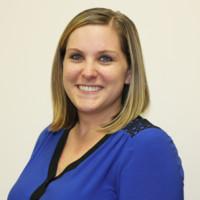 Laura Collier has a Bachelor’s Degree in Communications and a Master’s Degree in Business Administration from the University of North Florida. She is the Marketing Manager at AIV, Inc.

AIV is your leading biomedical and clinical engineering solutions partner for medical equipment, device repair, parts, and services.
Sign up for our blog today and never miss updates on the latest IV Pumps, Fetal Monitoring, and Biomed Association News.

Products and services offered by AIV are not affiliated with, provided or endorsed by the original equipment manufacturer.

We use cookies to provide you a better user experience.